JAIL STAFF RAPED AN INMATE. SHE GOT PREGNANT

KAZAKHSTAN
The guards raped a prisoner.
She became pregnant and gave birth to a child.
Penitentiary System of Kazakhstan was born in the Soviet Union. Despite regional differences, both Russian and Kazakhstan systems have similar problems, one of them is a lack of transparency in the work of correctional institutions and the other is a lack of internal mechanisms for identifying and working with violation.

The story of Natalia Slekishina is one of the tragic stories that confirms system immunity to human rights violations. She got to prison in February 2015. Natalia was repeatedly raped by several staff of the Almaty detention center. One of the rapists got her pregnant. In May 2016 she gave birth to a child. The interests of the victim were represented by lawyer Aiman Umarova. 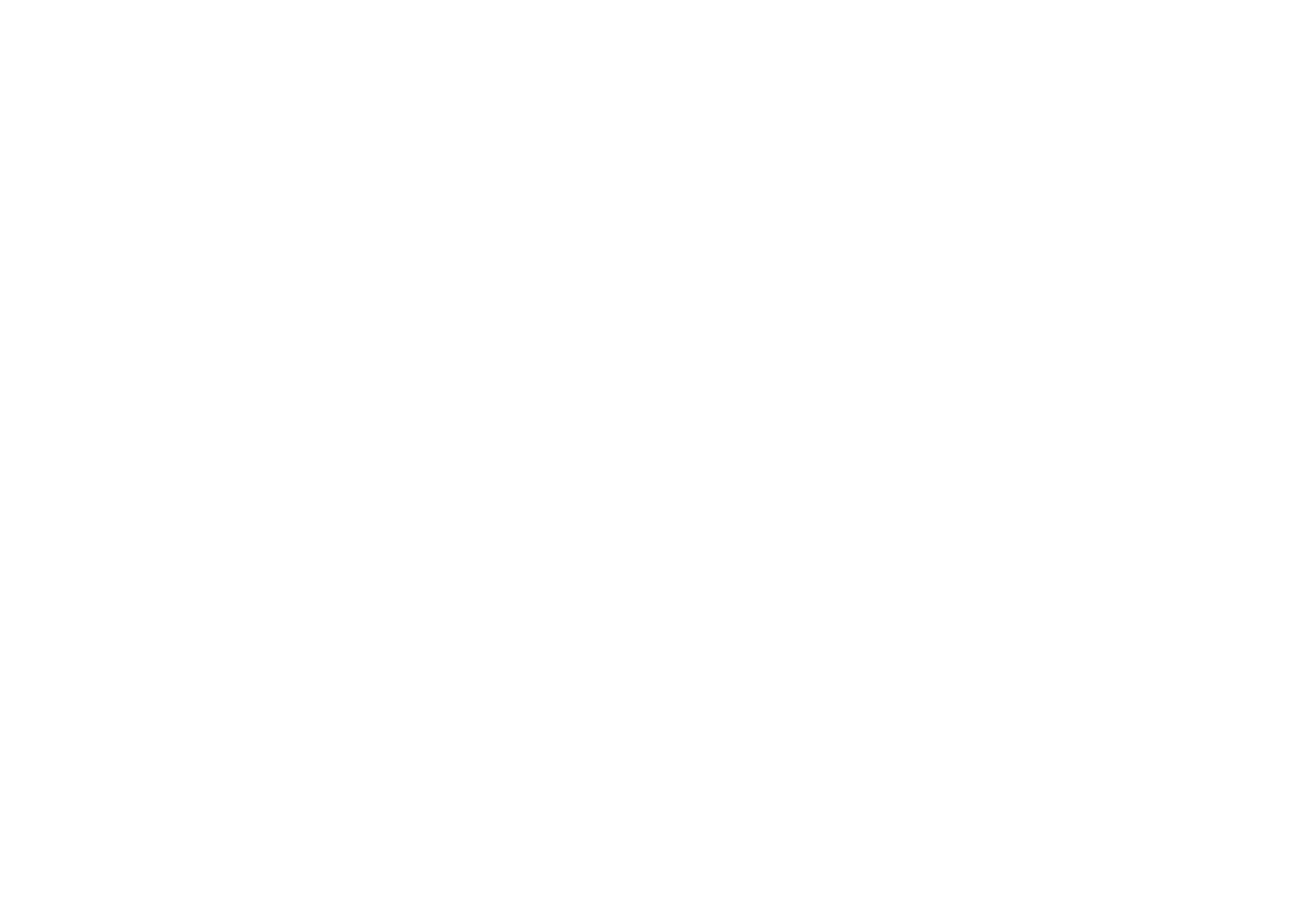 «You know, when a person talks about rape while being incarcerated, it is always very difficult. First I have known about this story by reading about it in the media. Natalya made an official statement that she was raped by the staff of Almaty remand prison № 18. Expressed opinions were very different: some said that she had hidden herself, because didn't know from whom she gave birth, others wrote that she was «allegedly raped». Well, they could tell about it without any «allegedly».

I thought she had a lawyer. I also felt that it was a true story.

And once, when Natalia was visited by some of a human rights activists, she said she needed a lawyer. The problem was that she wrote appeals, but the rape case was not coming up for an investigation. Only the abuse of authority was investigating. And in general, it was almost unreal to prove that there were three or four of them. If she applied to a lawyer at once, it would be easier for her.

No one wanted to represent Natalia's interests, everyone refused. Firstly, it is difficult because you need to deal with the system, that means pressure is possible. Secondly, the prisoner can waive all of the rights in connection with the claims any time. I'll say honestly: women who are in prison are not believed.

Aiman Umarova
Lawyer
“
Firstly, it is difficult, because you need to deal with the system, that means pressure is possible..
Secondly, the prisoner can waive all of the rights in connection with the claims any time. I'll say honestly: women who are in prison are not believed.

I came to her, Natalya told me her story. And it seemed to me she was telling the truth.

Yes, there could be another option that it happened voluntarily. But we all realize that it can't be voluntarily in prison. And even so the prisoner smiles and agrees, that's because of pressure. To work with my client, I needed to know exactly everything: where, how and when it happened. She said that she wrote to different authorities, but no one responded to her statement.

RK
The Republic of Kazakhstan

Republican state institution LA-155/4
Department of Criminal Executive System of the Almaty region (female colony)
“
Khakimov said that he had never been with her, but then — bang! A DNA test shows that the child is his. Then he began to say that everything happened voluntarily
This case shows that in Russia and Kazakhstan there are similar systems, a complex mechanism for proving the facts of violence in prisons. This is a truly unique case which we managed to win and punish one of the criminals. In the penal system, even when there are irrefutable arguments, the representatives of «system» continue to deny what happened and insist that nothing was.
Ayman Umarova continues:

«I had been to the public hearings on the Penal Correction System of Kazakhstan and asked a question: why weren't Slekishina's statements pass over to consider? She was repeatedly raped»... After the whole country heard about it Khakimov was arrested. When the case was taken to court, Natalia began to be threatened, forced to write some kind of receipt, to refuse a lawyer. Then the Attorney General's Office provided her with security and returned her lawyer.

Court proceedings began. I came to court and noticed a bruise on her face. I reported about it. I had a petition that it was not just abuse of authority and rape, but it was sexual torture.